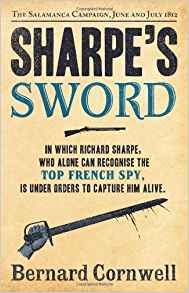 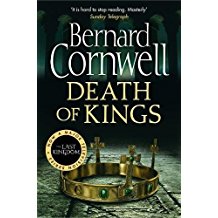 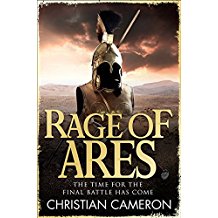 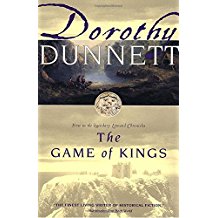 When I was young, I learned about "history" from Jean Plaidy and Margaret Campbell Barnes. I would have to say now that Ellis Peters with Brother Cadfael, C J Sansom with the Shardlake stories and the mediaevals by Elizabeth Chadwick are in my 'go to again and again' category.

I know and love Cornwall and Dunnett, but I've never read Christian Cameron. Any recommendations as to where to start?

April, CJ Sansom -could have added him, but didn't like his last two books.Loved Elizabeth CHadwick's early books - got all of them - but not her more recent ones. Not a fan of books abut actual historical people.

Anne, if you look on Amazon it will list the books in order. I so wish I could start again. In another year I can re-read as I will have forgotten them. There are three excellent series Tom SWan, 99p for a novella -you could start with the first one of those. My DB actually paid £10.99 for the kindle of The Green Count!!

Very interesting post, Fenella. I enjoyed Bernard Cornwell's Sharpe series; they are terrific reads, if you can cope with the fact that too many of Sharpe's girlfriends die - presumably to free up Sharpe for a new conquest.

I also thoroughly recommend 'The Sharpe Companion' by Mark Adkin which is a boon for writers of Regencies. It is 'A detailed historical and military guide to Bernard Cornwell's bestselling series of Sharpe's novels'. It gives the background to all the Peninsular campaigns Sharpe was involved in, including maps of the battle fields, and various useful things like how to load a musket, pay rates, the role of muleteers, the logistics of moving the army and so on.

Elizabeth, I haven't got that one. I've got Cornwall's Waterloo,but not Mark Adkin's book. Sounds useful and will investigate. Thanks. I'm about to stat writing a book set on the Peninsula during the war.

Thanks, Fenella. I did see the books in order, but sometimes there's a particular one that people might recommend. :)