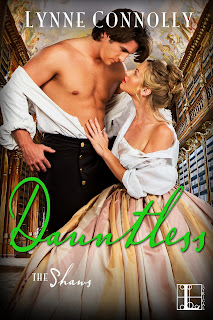 I really enjoyed this post, Lynne. Thomas Coram was a man ahead of his time in thinking that abandoned children, probably illegitimate, should have a proper chance in life. Many possible sponsors refused to help him at first, lest they be thought to be encouraging immorality, almost as if bastardy was contagious.

Those pathetic tokens left by the children's mothers, bring a lump to the throat.