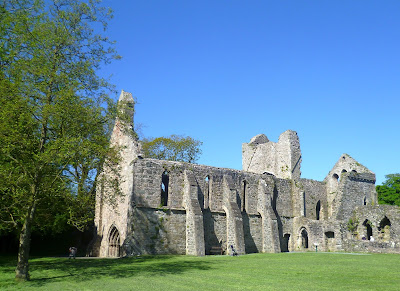 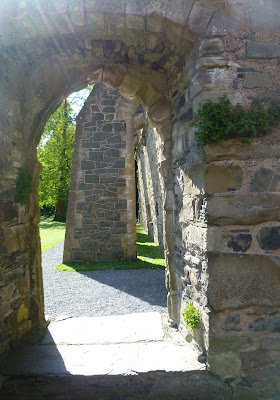 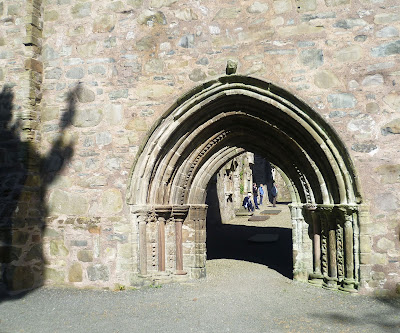 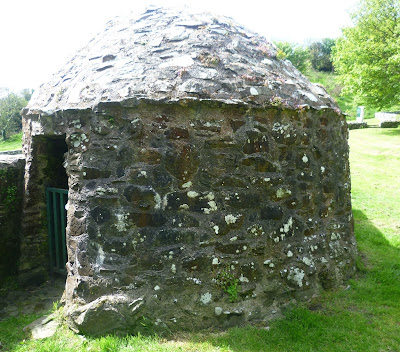 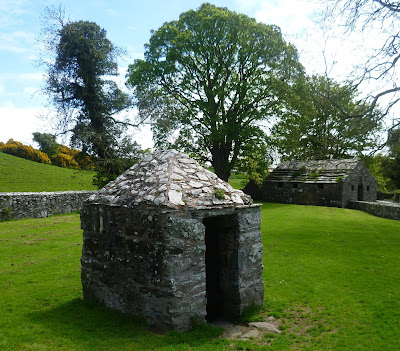 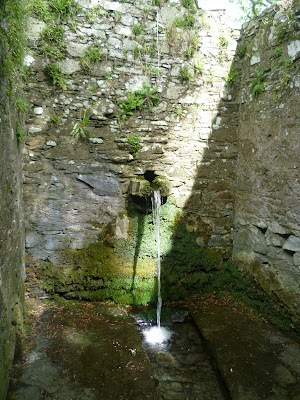 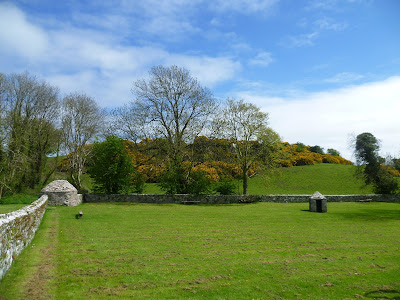 very good put up, i actually love this web site, carry on it online casino bonus

Oh my goodness! a tremendous article dude. Thank you Nevertheless I am experiencing concern with ur rss . Don’t know why Unable to subscribe to it. Is there anyone getting equivalent rss downside? Anybody who knows kindly respond. Thnkx casino slots

Loved readingg this thank you