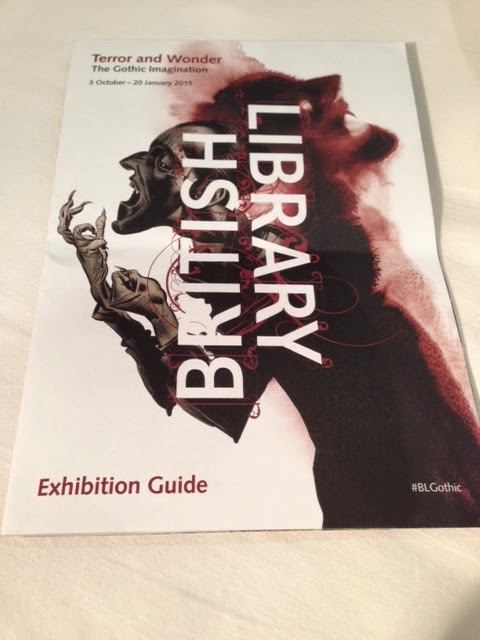 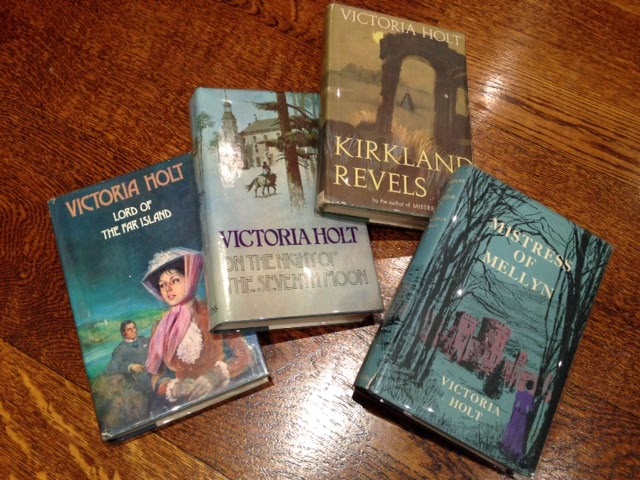 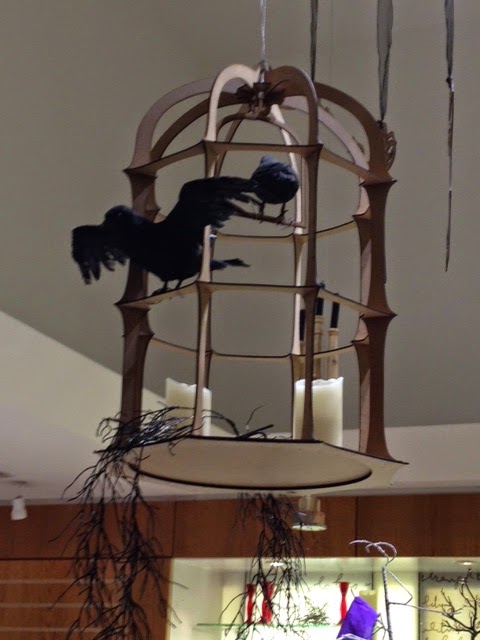 Christina x
www.christinacourtenay.com
Posted by Christina Courtenay at 9:30 AM 6 comments: 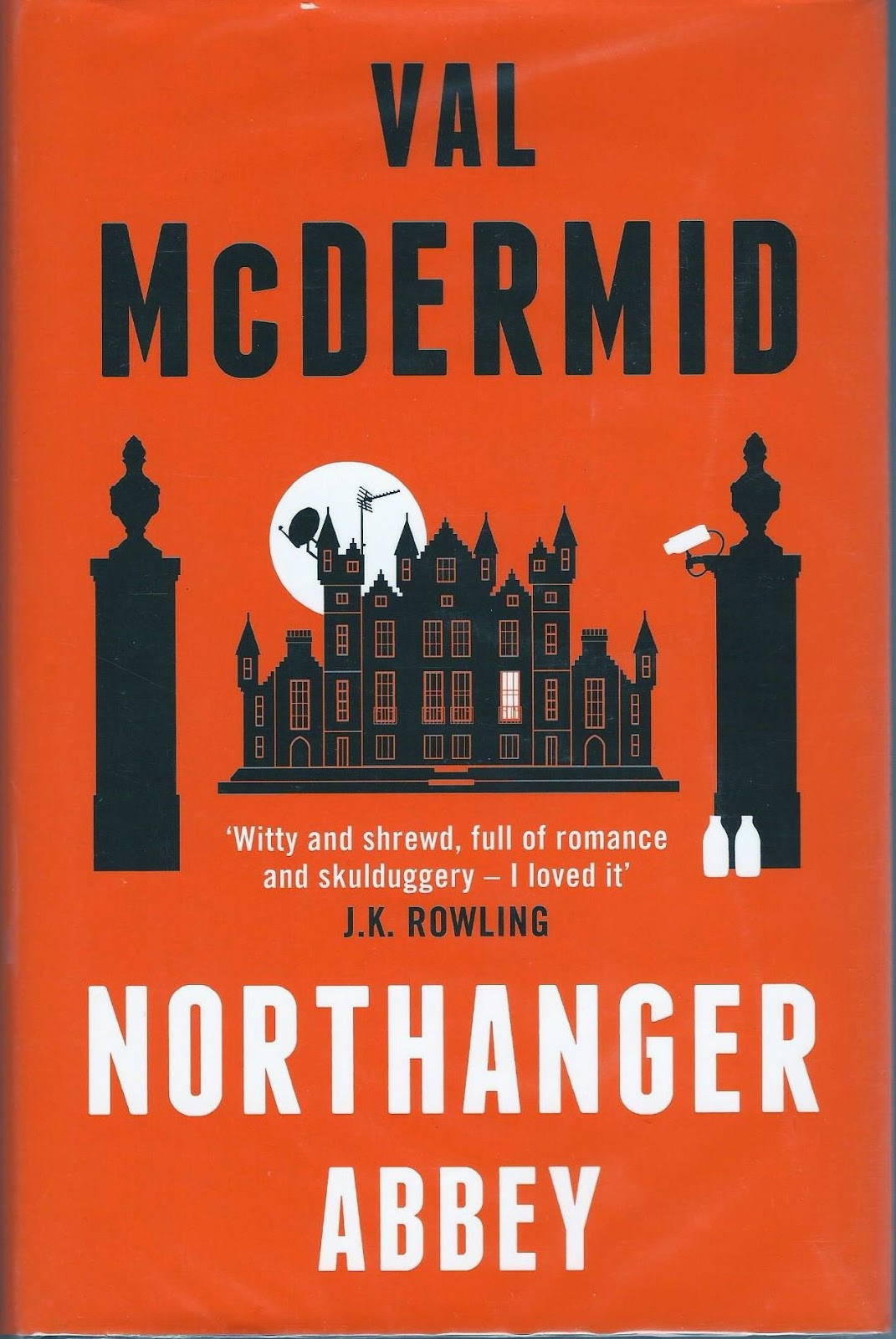 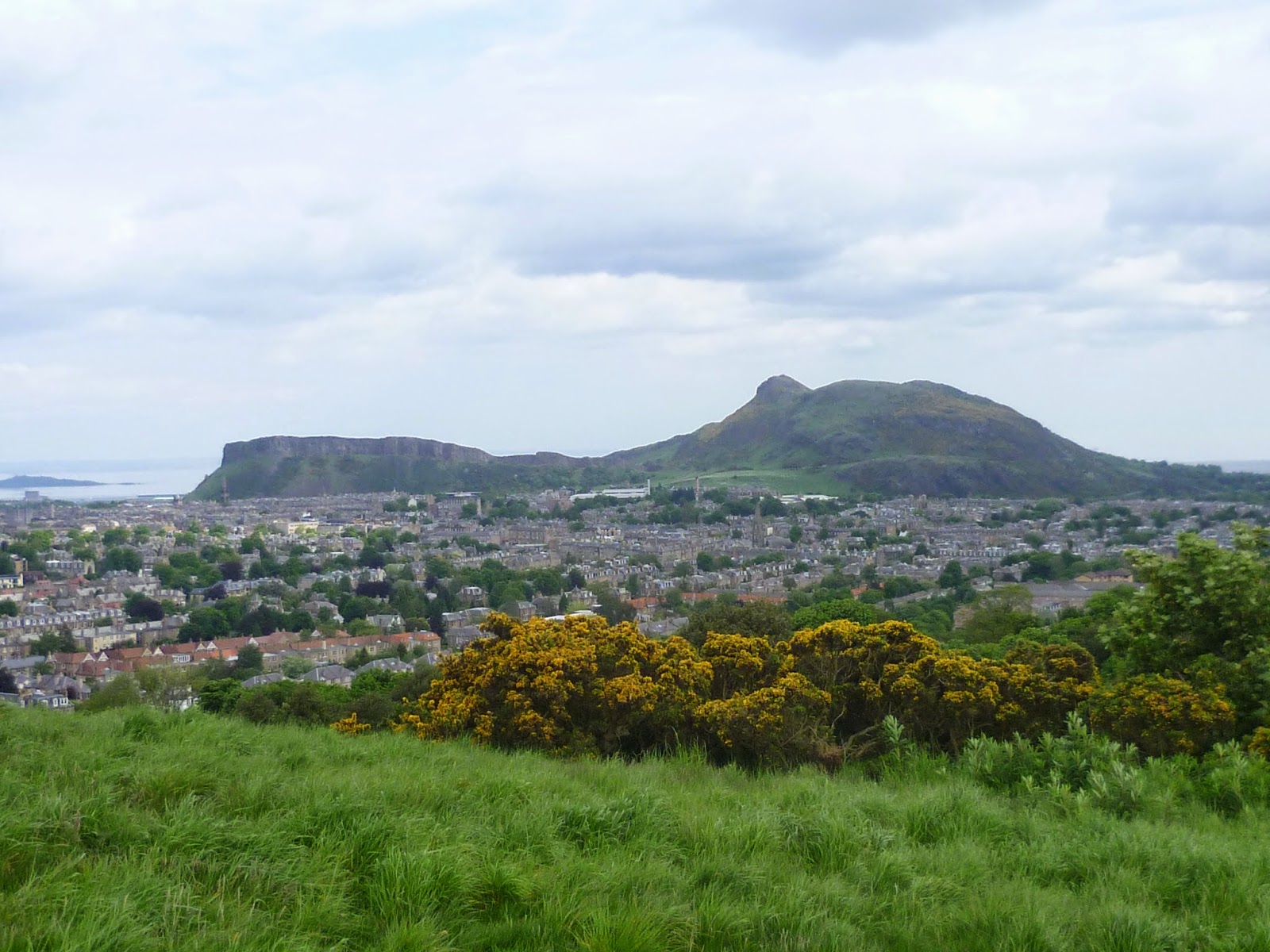 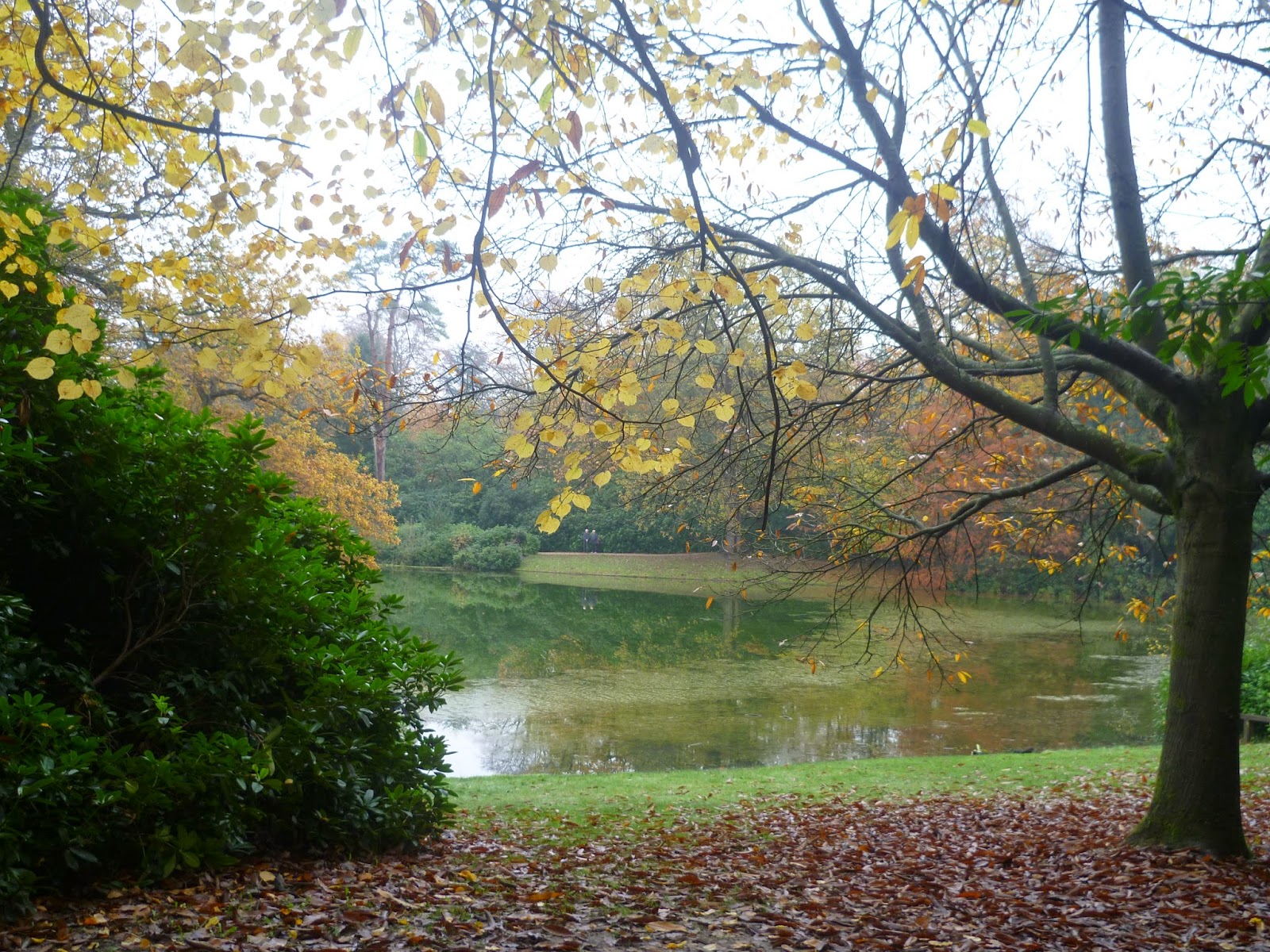 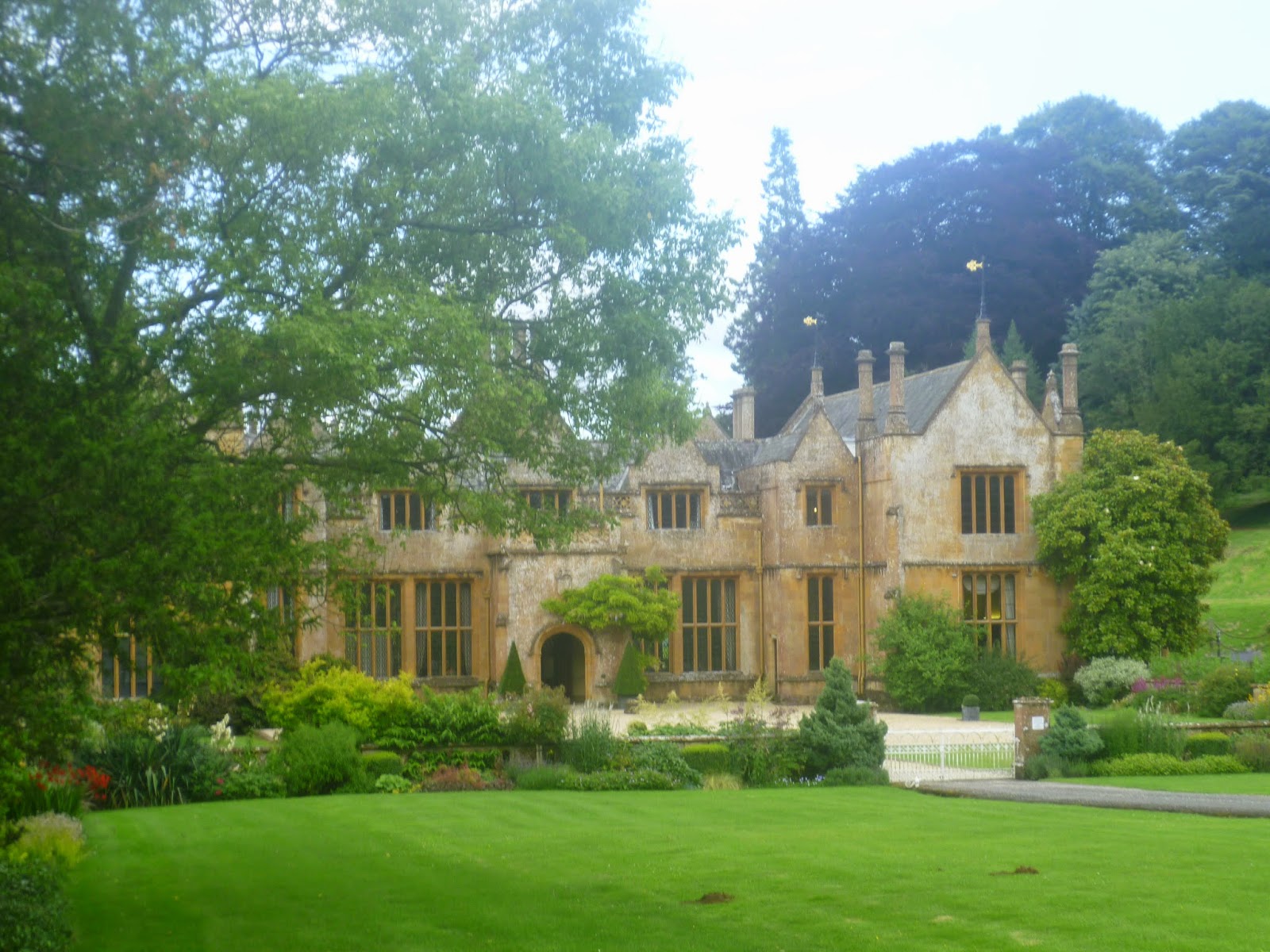 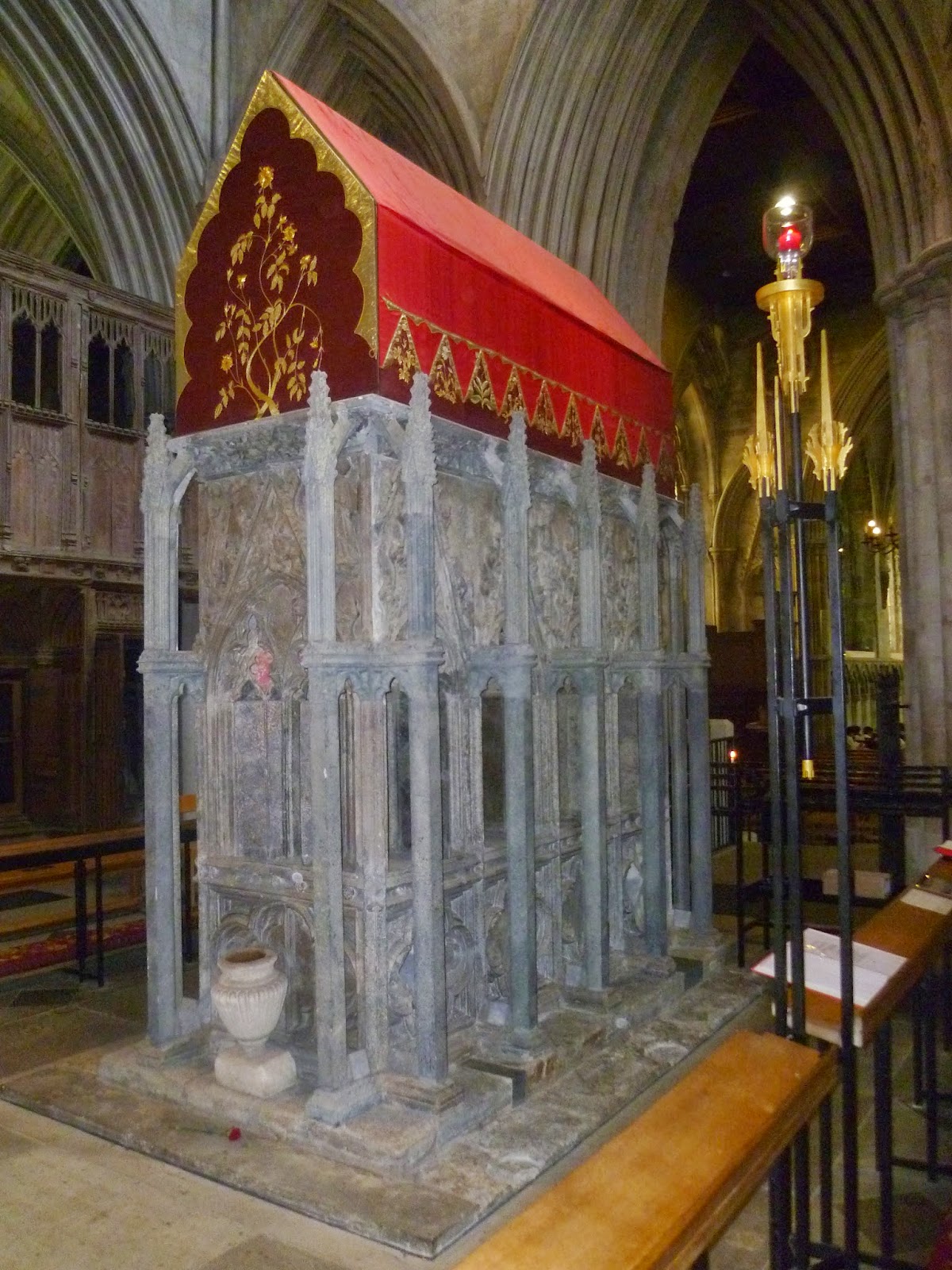 
Elizabeth Hawksley
Posted by Unknown at 9:34 AM 5 comments: