When I was a teenager, I was given a five year diary. As each year was allotted only five lines, I decided it was useless and chucked it to the back of a drawer. 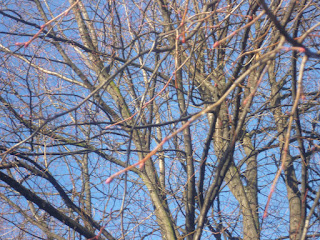 Many years later, when I started writing historical novels, I noticed that if I wrote a winter scene in, say, August, I couldn’t remember exactly what being cold felt like. What plants, if any, were out in the garden, what birds were around, what temperature was it? I wasn’t sure. And it’s those little touches, like one’s ears going pink with cold and stinging, which bring your story alive.


So I retrieved that old five-year-diary, now transformed into my useful new weather diary. What should I include? Daylight hours were essential. I was brought up in the country and many of my stories have a country setting, so I needed to note the weather, the temperature – in Fahrenheit, of course - and what nature was doing. What birds were around? Had the dawn chorus started – or stopped? What were the trees doing and what flowers were blooming? What was happening in the farming year?

I put down anything I think would be useful to me as a novelist. For example, in October, I note what date I start wearing gloves. 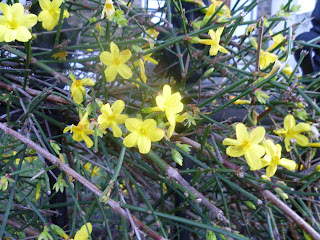 Why is this? It puzzled me for years. The answer is the perihelion effect.

At the solstices, the sun is at its closest to the earth. The earth is not a perfect ball, the poles are very slightly flatter. The result is that, over the solstice, the days are fractionally longer than 24 hours. I promise you that, when this was explained to me properly by a chap of a scientific bent, I understood it perfectly – for about twenty minutes. Please feel free to correct me! 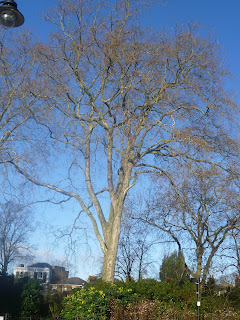 This is what my weather diary notes for January 5th over five years:

Year 1 50º F. Pleasant and spring-like. I went for a walk, blackbirds and robins are singing again. Saw a tattered-looking red admiral, normally they hibernate. Limes tree twigs glow pinkly in the winter sunshine.

Year 2 37º F. Snowing hard! It crunches underfoot. Bare trees show remains of large untidy magpie nests. Note: in winter, birds roost in woods, not in their old nests. Outside, my ears sting and my breath puffs like a dragon.


Year 3 48º F. Warm but wettish. Long, dangly catkins on hazels. The occasional violet and periwinkle out in hedgerows.

It has proved its worth over the years; I wouldn’t be without it now.

A very happy New Year to you all.


Posted by Historical Romance Author at 10:47 AM

That's an excellent idea, Elizabeth! And amazing how much difference there is from year to year!

Exactly, Christina - 13 degrees difference is a lot. I was lucky that New Year's Day was bright, sunny and warm. I rushed out with my camera to take photographs of limes looking pink, the jasmine and so on for my forthcoming blog. I wanted to show not just tell!

I have just posted a photo on Facebook - a daffodil peeped out in our garden today! That has to be the earliest I've seen them.