At last, the ebook version of Henry Tilney's Diary is out! Even better, it's in a special Amazon promotion for 99p, so if you don't have it yet, here's the link

Henry is such a brilliant character. Mr Darcy wins hands down in proud, arrogant stakes but Henry is a lot more fun. I started his diary before the start of Northanger Abbey because I wanted to see him with his family, particularly his adorable sister, Eleanor. I  included some extracts from an actual Horrid Novel, which Henry and Eleanor read to each other. So if you've ever wondered what those novels were like, here's your chance to find out (without having to read a whole one! But if this gives you a taste for them, there are plenty to choose from.)

Henry's diary also provides more details about Eleanor's romance and fleshes out the character of his ne'er do well brother, Frederick.  And then Henry meets Catherine, and that's where the diary catches up with the original novel.

I loved looking at the events of Northanger Abbey through Henry's eyes and I hope you do, too! 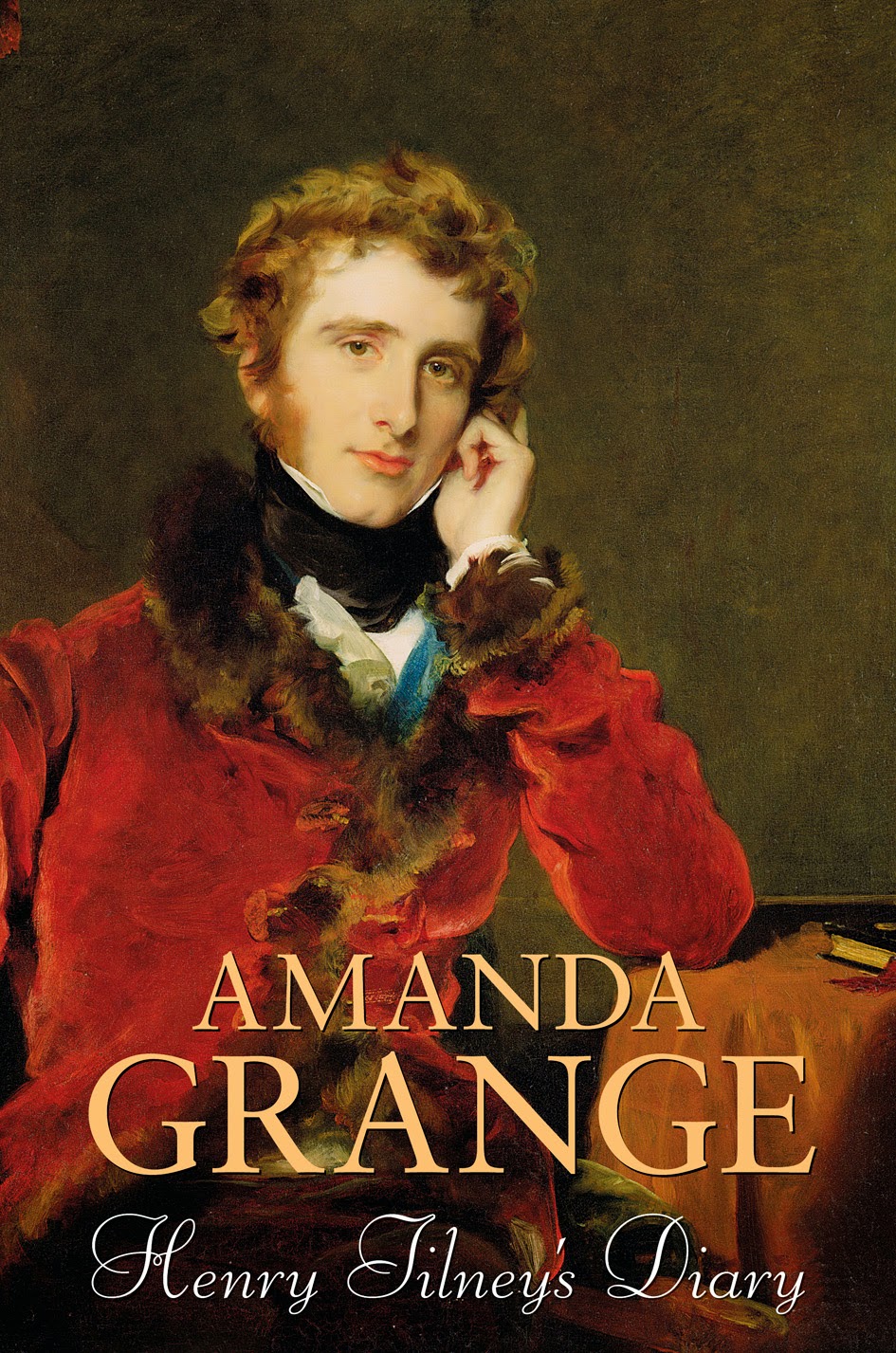 Posted by Historical Romance Author at 11:33 AM

I do agree that Henry Tilney is a very engaging character - he actually makes jokes, for a start!

My eldest brother is named Henry. My father thought it was after his friend Henry, who was my brother's godfather. But my mother told me that she personally named him after Henry Tilney!