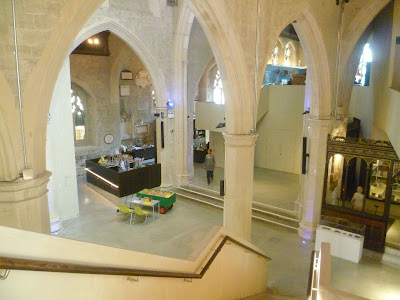 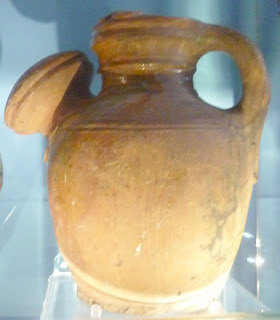 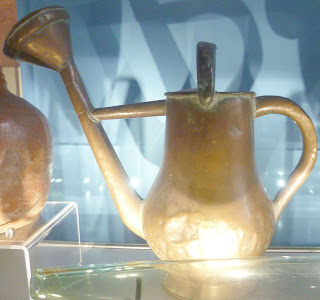 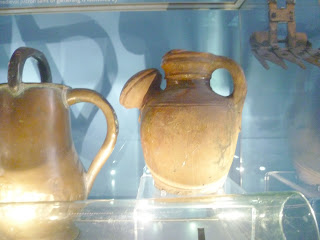 Gosh one would need to be strong to use a watering-pot, Elizabeth. It looks as if it would be very heavy when full of water, and difficult to aim. But I suppose hoses were not really a viable option then, were they? We take them and running water for granted now

However, as a writer, I could let my heroine use one now to hit some villain over the head when he is up to no good and caught sneaking around her house!

Thank you for this, Melinda/Sarah. Love the idea of watering-pot as weapon of choice!

Ooh, yes, excellent idea from Melinda there! How amazing to see an actual watering pot as opposed to a watering can. Love this so much! And as I am currently writing a watering pot of a heroine, it is perfect timing to find out there really is one.

Id always assumed a watering can too! And yes, excellent weapon!

Thank you for your comments, Elizabeth and Jan. It just shows that Georgette Heyer did her research properly - I certainly don't remember her ever mentioning a watering-can. Even Wikipedia assumes that they are the same thing. But it's logical, really, that the watering-pot is made of - well - pottery.

What a fascinating post! I always assumed it was just another term for a watering can. Thanks for doing the research and for sharing!

Thank you for joining in the conversation, Bonnie. I'm delighted you enjoyed the post.

Unknown said...
This comment has been removed by a blog administrator.
12:44 PM