The Secret Kiss of Darkness 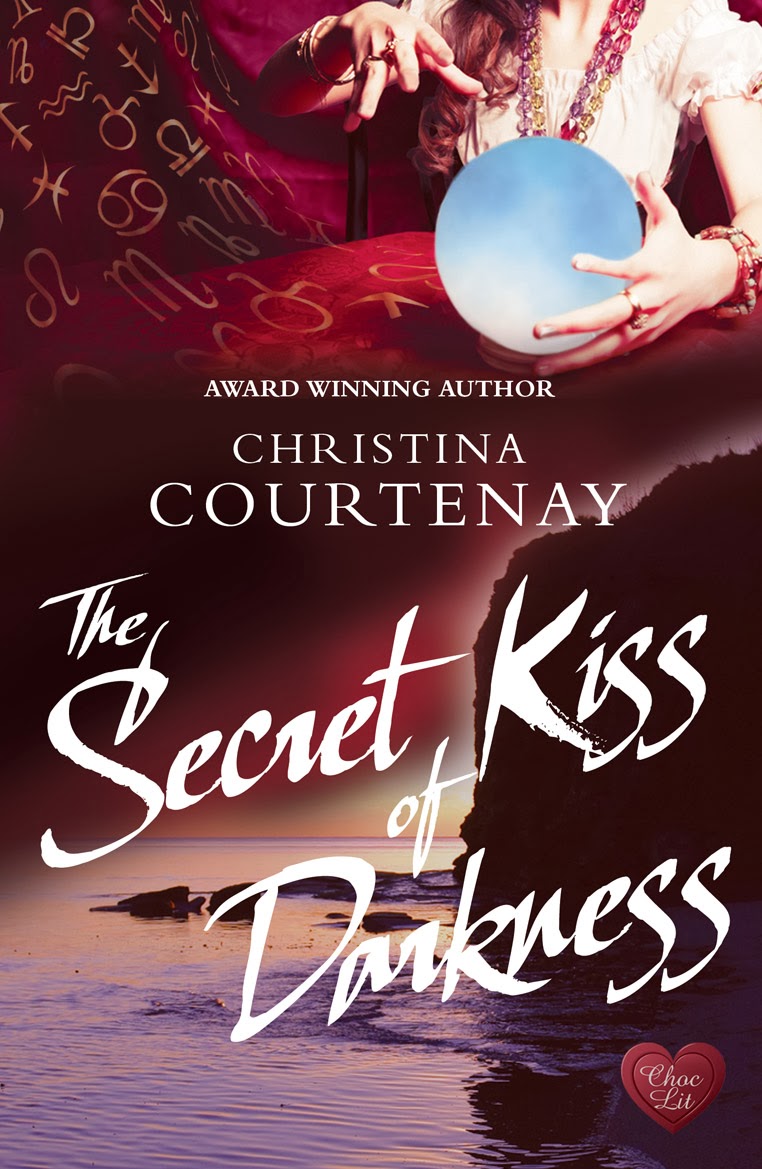 As I think I’ve mentioned before, I absolutely love time slip (or dual time) stories, and I’m therefore thrilled to have had another one published last week, TheSecret Kiss of Darkness, as well as a short digital only sequel, The Soft Whisper of Dreams.

In the past, Jago Kerswell, inn-keeper and smuggler, knows there is danger in his stolen moments with Lady Eliza Marcombe, but he'll take any risk to be with her.

Over two centuries separate Kayla and Jago, but when Kayla’s jealous fiancé presents her with an ultimatum, and Jago and Eliza’s affair is tragically discovered, their lives become inextricably linked thanks to a gypsy’s spell. Kayla finds herself on a quest that could heal the past, but what she cannot foresee is the danger in her own future.

Here is a short extract:-

He’d sworn he would wait an eternity for her if he had to, on the assumption that the waiting would eventually be rewarded. But years, centuries passed with no end in sight and he was beginning to despair. To doubt. Would they ever be reunited?
He drifted in and out of the darkness that held him captive, sometimes conscious of things going on around him, sometimes just listening. He learned how the world was changing, evolving into a more tolerant society than the one he’d lived in. It gave him hope, but also made him sad. If only things had been like that in his day.
The scent of honeysuckle and roses unexpectedly jolted him out of the shadows and he stared at the woman standing before him, staring with rapt attention. It wasn’t her, his lost love, but there were similarities and that perfume teased at his nostrils, bringing bittersweet memories. He felt hope well up inside him once more, stronger this time. Perhaps it was a sign? Yes. It had to be.
She walked away, but she would be back, he was sure of it. He smiled as he returned to the secret kiss of darkness. 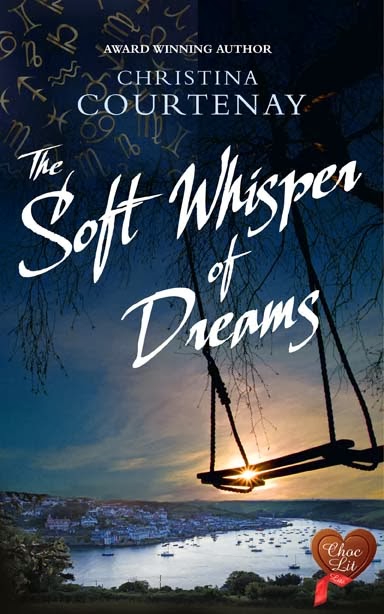