I’ve just read Lucinda Hawksley’s fascinating biography: ‘The Mystery of Princess Louise: Queen Victoria’s Rebellious Daughter’. I often pass The Princess Louise pub going down High Holborn in London and I was intrigued. Who was she, and why was a pub named after her?

Princess Louise (1848-1939) was Victoria and Albert’s sixth child and fourth daughter, and arguably, the most popular of the royal progeny. Beautiful, intelligent and artistic, she was friends with artists, such as Whistler and Gabriel Rossetti, and the composer Arthur Sullivan. 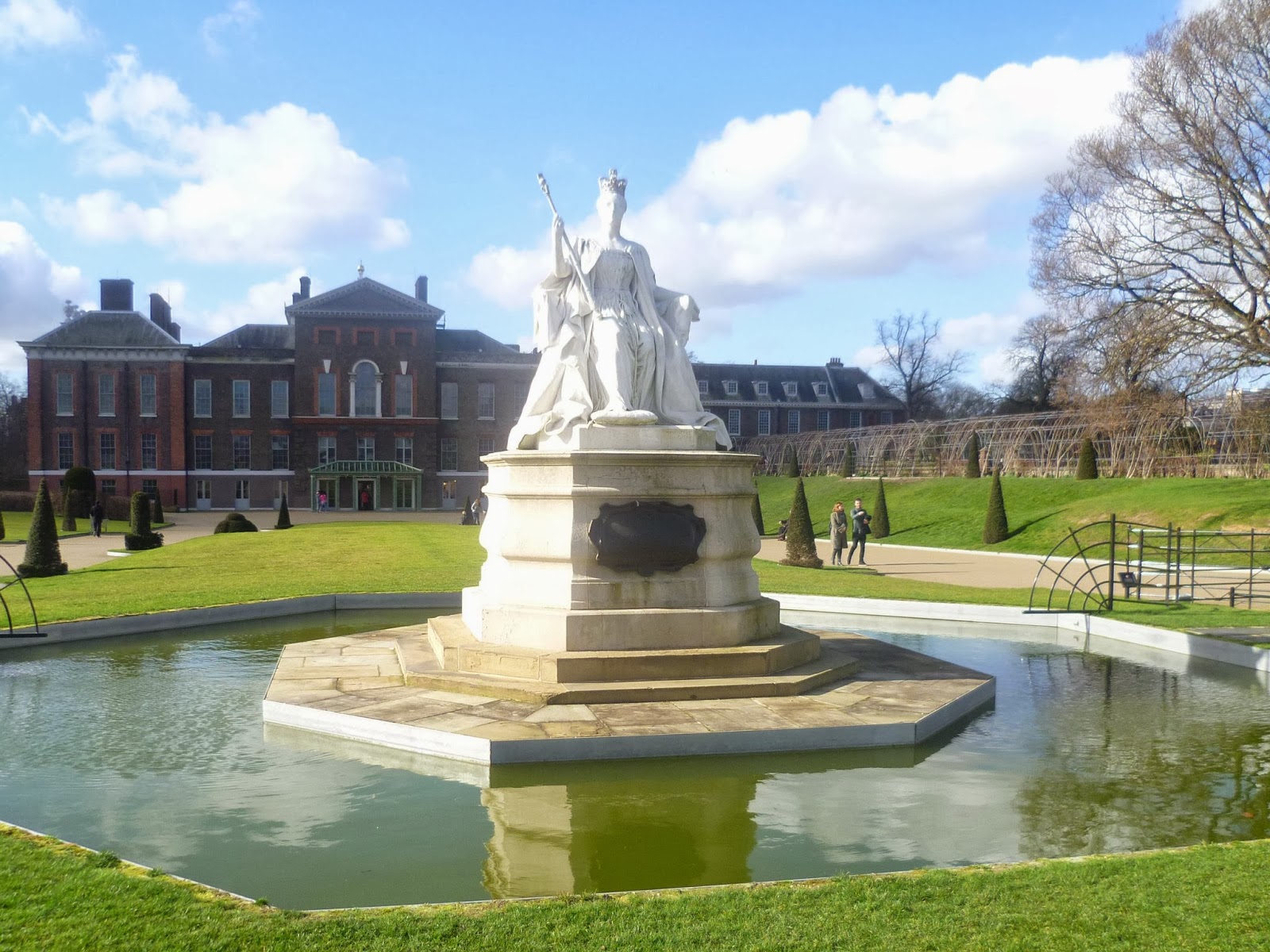 She was herself a successful sculptor and her statue of Queen Victoria sits in front of Kensington Palace where the queen had spent her childhood, and where the princess herself had a sculpture studio. The words H. R. H. Princess Louise sculpt can just be made out at the base of the statue.

In her eventful life, she championed various progressive campaigns for women’s rights. She knew and supported Josephine Butler and Elizabeth Garrett, for example, and was actively involved with a large number of charitable institutions helping the poor, including founding the Princess Louise Hospital for Children in North Kensington, then a poverty-stricken part of London.

When, in 1878, her husband, the Marquess of Lorne, became Governor General of Canada, Louise supported progressive initiatives there, too. 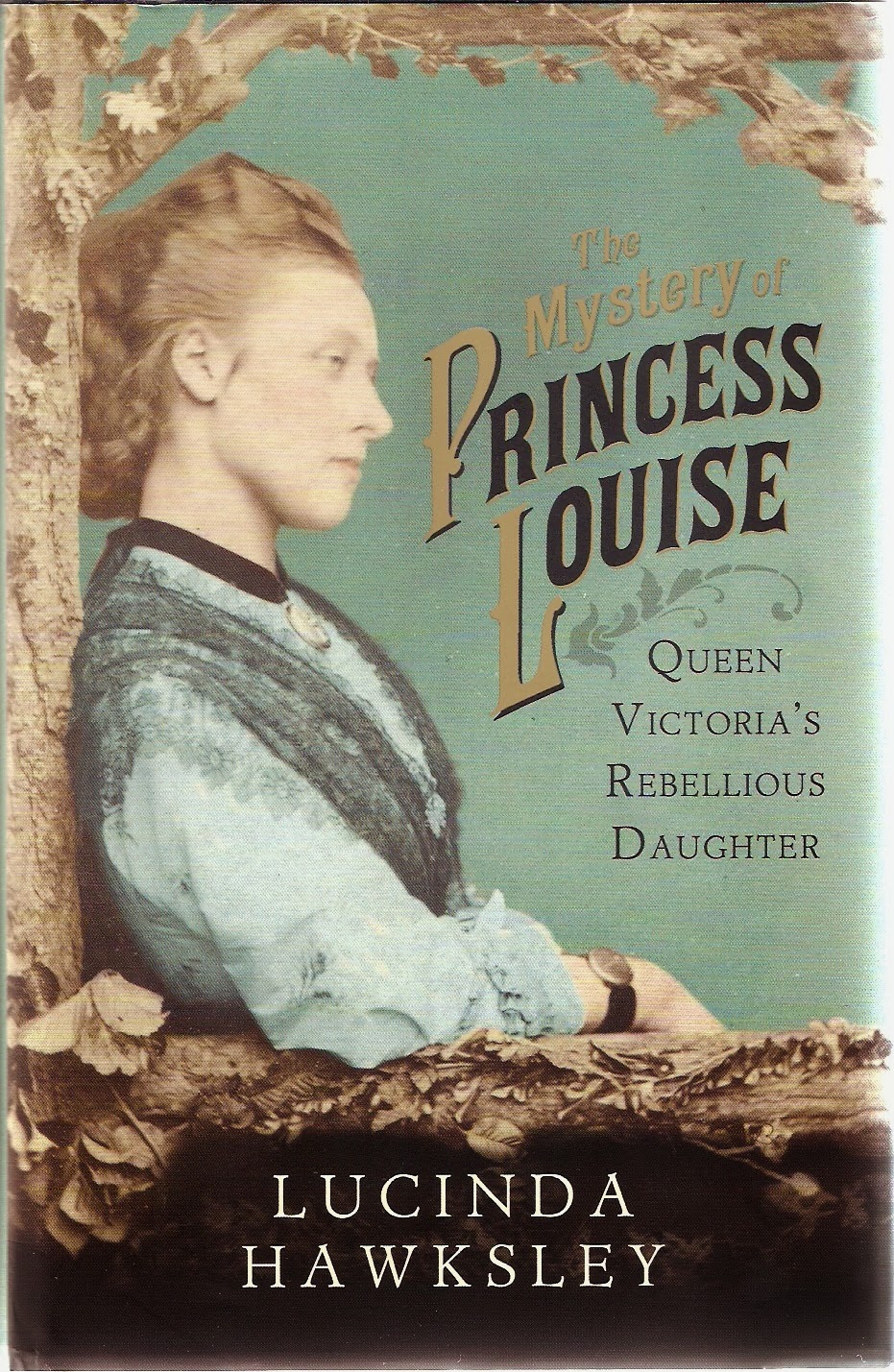 The public saw her as delightfully unstuffy. She refused to marry into a German royal family like most of her siblings. Instead, she insisted that she would marry ‘a Britisher’, a declaration that was viewed as patriotic as well as romantic when the Franco-Prussian war broke out in 1870 and everything German became deeply unpopular.

When Louise married the handsome Marquess of Lorne in 1871, the press went wild and portrayed it as a true love match. As one enthusiastic journalist wrote: ‘A perfect sympathy of taste in literature and music, and all the elegant accomplishments of refined life between the young couple, forms the basis of the ardent attachment which happily exists between them.’

Sadly, this was so much hooey. Evidence here is circumstantial but it seems likely that Lorne’s sexuality was directed towards his own sex. There were no children and, in later life, the couple lived largely apart.

Officially, though, the couple were happily in love. I myself have a 19th century screen with portraits of Princess Louise and her handsome husband (now sadly damaged), which the screen’s original owner  chose to stick on. 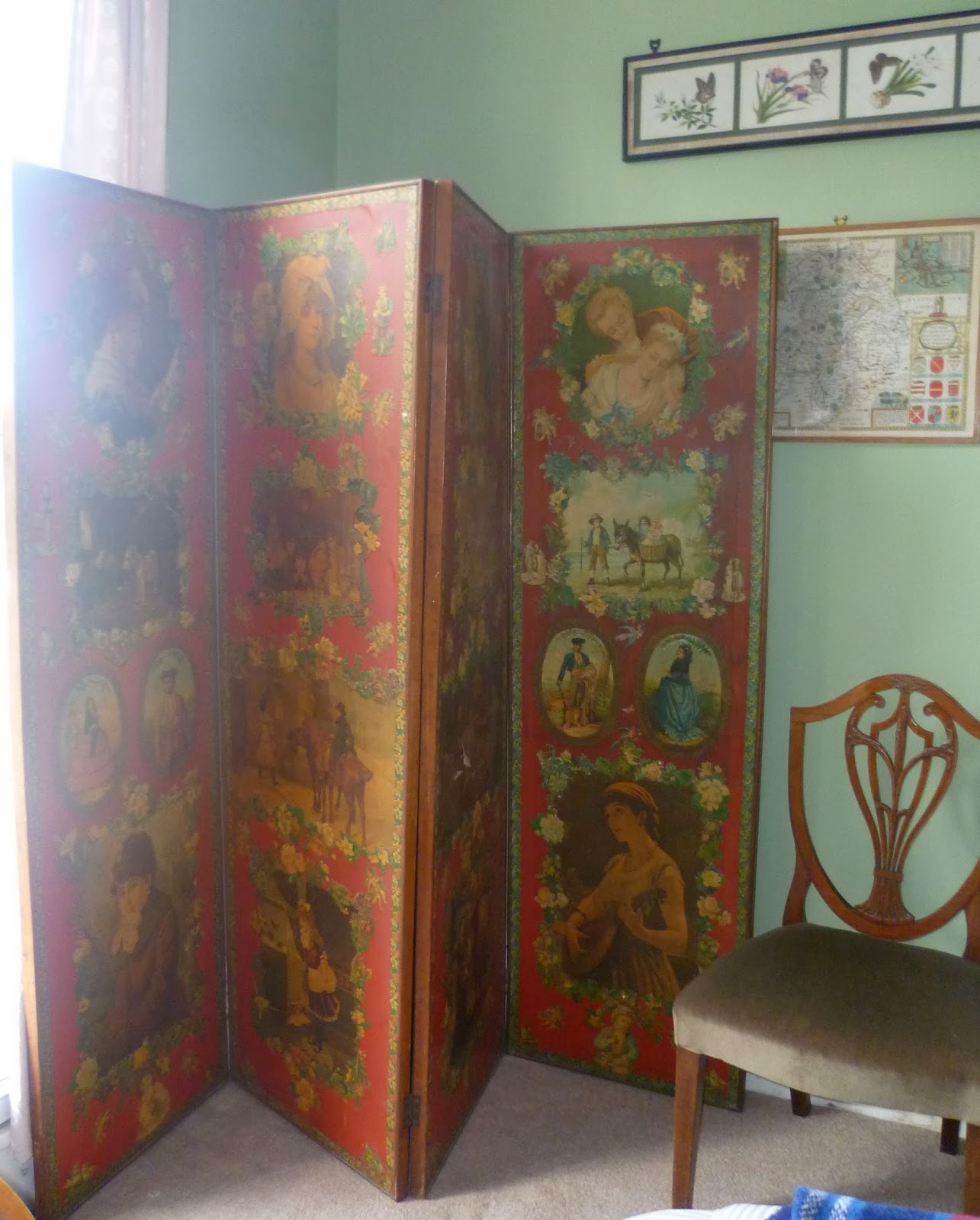 So why did Louise marry the marquess? Intriguingly, much of her private life is shrouded in mystery. Rumours have abounded since the 1860s about her having had a hidden illegitimate child, and her possible long-term sexual relationship with the sculptor Joseph Boehm. The Royal Archives’ Princess Louise’s files are closed, as are those in her husband’s castle of Inveraray. As Lucinda Hawksley’s biography puts it, ‘The decision to hide away (Louise’s) files indicates very strongly that there is something in them that the archivists, even in the twenty-first century, feel the need to conceal.’

This seems to me a huge pity. Louise did not have an easy life – none of Victoria’s daughters did - but she was obviously a woman of considerable strength of character as well as being artistically talented and one who fought hard for her chosen causes. We are living in the 21st century and, in my view, allowing Princess Louise’s life to be properly studied would  enhance her reputation as a remarkable woman.

Posted by Historical Romance Author at 11:48 AM

Totally agree, Elizabeth, it would be fascinating to know the real story. Thanks for posting this really interesting post

Thank you for your comment, Melinda/Sarah. Whatever Princess Louise may or may not have got up to in her private life, it's hardly likely to shock or horrify anyone now, in 2014!