The Emperors of London 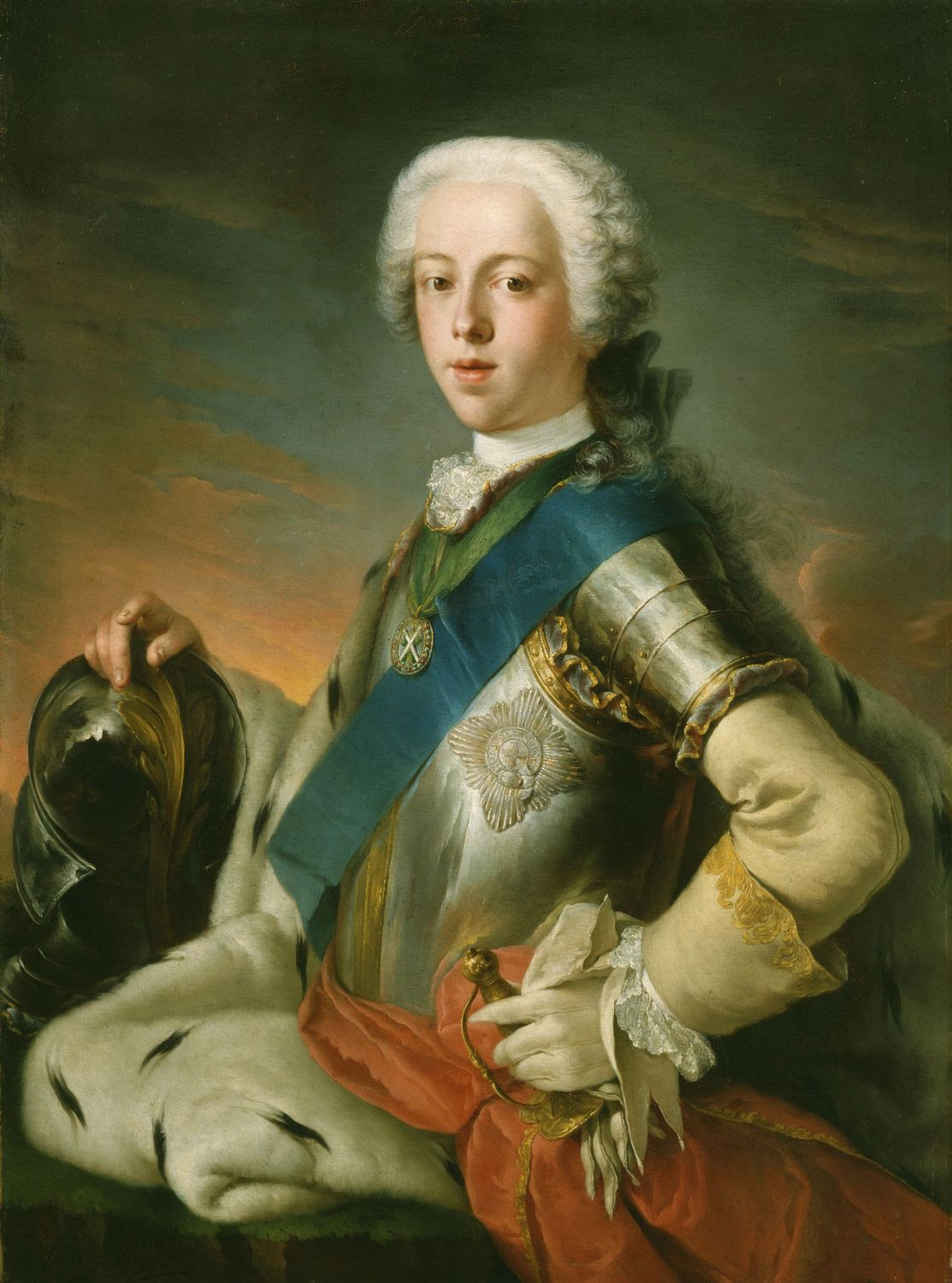 When Richard and Rose series came to an end, I was exhausted. That series took a lot of research and a lot of work, but I loved it. I was as sad as the readers when the time came to say adieu. One day I might go back, but they aren't talking to me right now.
However, I did write a sequel. Readers wanted Freddy’s story, and I wrote it. But my publisher didn't like it, and now, a couple of years later, I can see why. It was an afterthought. I put the book aside, because I thought it had some interesting ideas, but I wasn't entirely happy with it, although I queried it at a few places, and they confirmed what I thought.
Just because I wasn’t actively writing a historical series didn't mean that I stopped doing any research. I always do research, because I’m interested. And I did some delving into the Jacobite cause.
So the shelved book and the Jacobites finally came together, and provided the piece I was missing. I found the “what if?” I needed. Freddy had a character revamp, became Alexander, and Richard became Julius. New characters, with a few shadows of their forebears. For instance, in this book Julius is a widower. That doesn’t mean I killed Rose, it means he hasn't met his Rose yet.
From that one book a series blossomed. I stopped what I was doing to construct a family tree, a theme and a story that would wind through the whole series. Two families at war, but not over some petty feud. No, one family is Jacobite. Even in the 1750’s that meant something. Although the ambition to take the throne of Britain was effectively over, the Jacobites were an important factor in the balance of power in Europe. They could make trouble, because they could call on people in high places. And the 1750’s was a fascinating time in history, when war had just finished, but everyone knew it wasn't yet over.
But what about the people, and the romance? How does that work? Well, the families imperil other people. Our heroes are the Emperors of London, so called because their parents, one man and five women, got the fanciful idea of calling their children after the ancient emperors and empresses of the past. So we have Nicephorus, and Antoninus, together with Marcus Aurelius. Their families have different spheres of influence and different backgrounds, but are bound with strong family ties.
I discovered that the Young Pretender, sometimes called Bonnie Prince Charlie, visited London clandestinely in 1750. The authorities wisely chose not to make a fuss, but ensured he left the country. So here’s my “what if?” What if he visited more than once? What if, during the turmoil and clandestine negotiations going on in that time, his supporters decided to use him a bit more? An embittered duke whose father threw all the family fortunes at the Jacobites and now wants to get some of that back? And a family who were supporters of the status quo?
And a few personal grudges thrown in for good measure?


Thus the Emperors of London were born. And just yesterday I signed a contract with Kensington Lyrical for the series. The first is out in September, so I'm sure you’ll be hearing more!
Posted by lynneconnolly at 12:57 PM

Thanks, Helena! The response to the announcement has been pretty amazing, and I'm really pleased!