An Interview with Alison Stuart 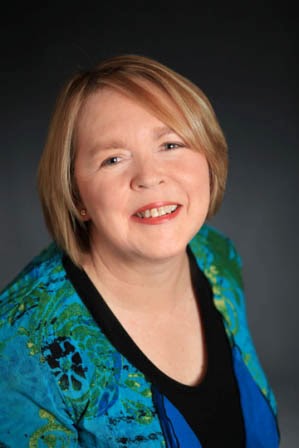 Today it’s my very great pleasure to welcome Alison Stuart to the blog. Alison is an award-winning author of, as she puts it: “history… mystery… adventure… ghosts, sometimes all in one book,” and today she is talking about her first Regency historical romance, Lord Somerton’s Heir.  Over to Alison!

Thank you to Nicola and all at the Historical Romance UK blog. I feel I have come home. Actually that is just bluster… I am overawed to be in this illustrious company!

My journey to writing LORD SOMERTON’S HEIR,  my first Regency historical romance, has been a slightly round about voyage. I love all periods of history (particularly the English Civil War) but I consciously shied away from writing Regency because so many wonderful authors do it so well and it is a period so beloved by readers! It wasn’t as if I had grown up with Georgette Heyer and the ilk. While my friends were consuming Heyer I was consuming Ronald Welch - I was far more naturally drawn to historical action adventure stories then I was to romance. 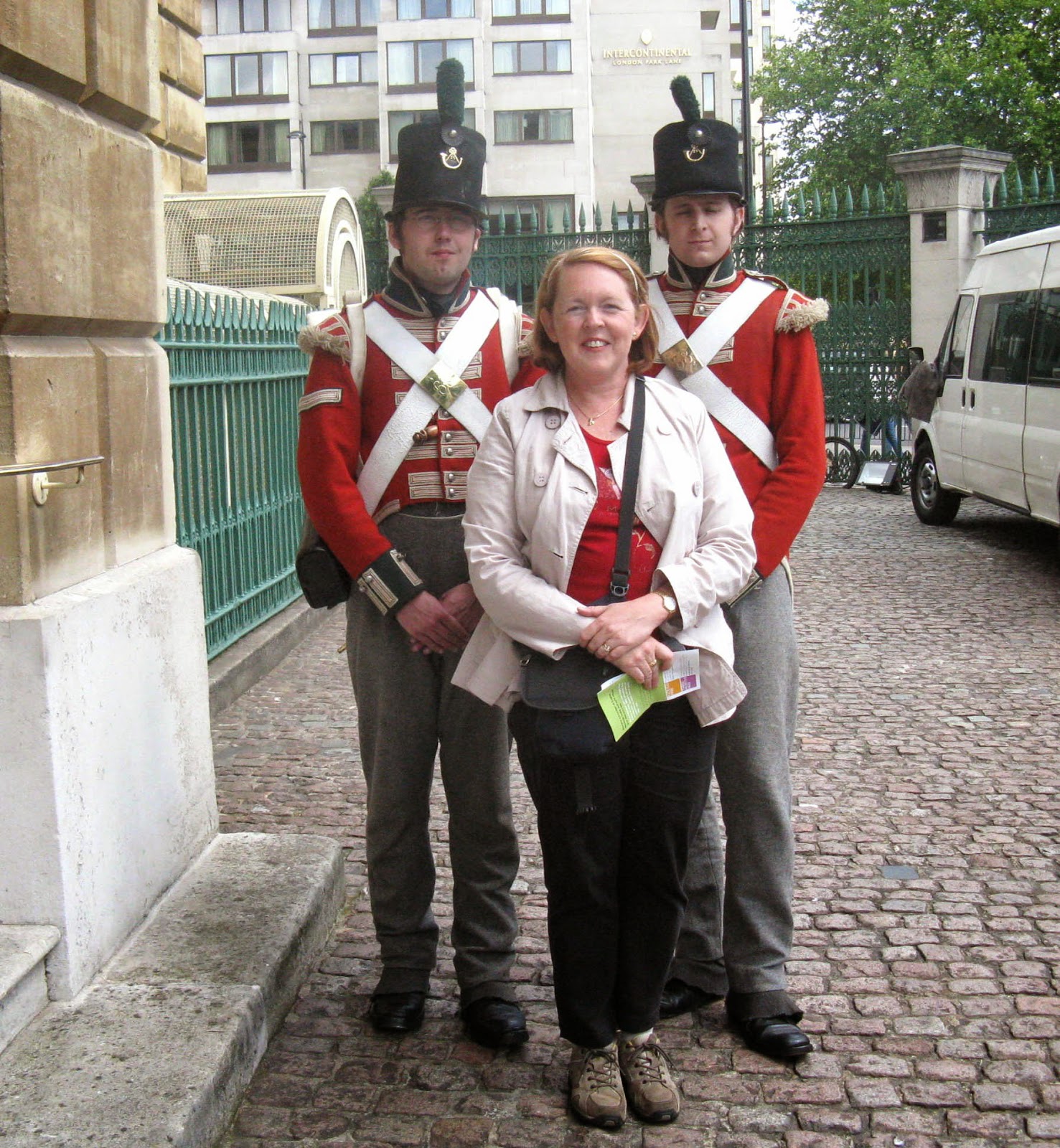 interest in military history - battlefields loom large on our tour agendas!) and I felt the first tug to write a story set in this period. I stomped on the idea but it surfaced again when we found ourselves in London on Waterloo day and paid a visit to Wellesley House. Of course that was the place to be. Between the re-enactors, the country dancing and the story of the Battle of Waterloo told with vegetables (yes, the French were onions…), I was converted.

My lovely hero, Sebastian Alder, veteran of Waterloo and the unexpected inheritor of the title of Viscount Somerton, was not going to be stomped on again. Perhaps it is a measure of my own confidence as a writer that I have now set a story in the Regency but as with all my stories it is about the characters and the plot and I am quaking in my shoes with fear of the emails that will tell me off for some small point to do with fashion or etiquette that I have got completely wrong. I apologise now… profusely.. and hope readers will forgive me any sins of commission or ommission in relation to their beloved period and just be carried away with Sebastian and Isabel’s story.

LORD SOMERTON’S HEIR is not a “mannered” Regency - think Georgette Heyer meets Bernard Cornwell! There is a mystery to be solved before these two people can reach their HEA. It is about two people with dark pasts. It is about the terrible destruction of war but it is also a story of forgiveness and redemption. 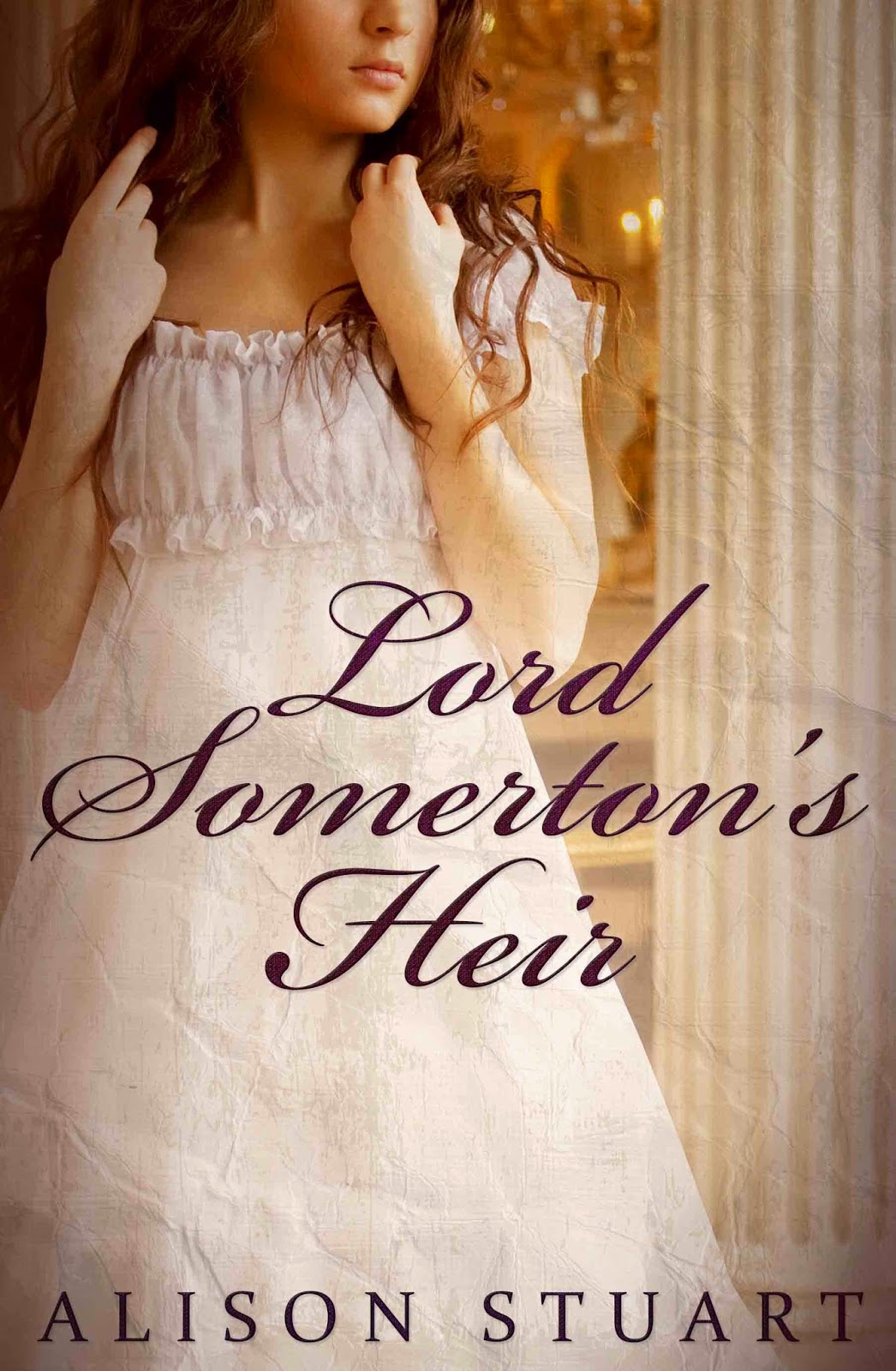 LORD SOMERTON’S HEIR
Can the love of an honourable man save her from the memory of a desolate marriage?
From the battlefield of Waterloo to the drawing rooms of Brantstone Hall, Sebastian Alder’s elevation from penniless army captain to Viscount Somerton is the stuff of dreams. But the cold reality of an inherited estate in wretched condition, and the suspicious circumstances surrounding his cousin’s death, provide Sebastian with no time for dreams, only a mystery to solve and a murderer to bring to justice.
Isabel, widow of the late Lord Somerton, is desperate to bury the memory of her unhappy marriage by founding the charity school she has always dreamed of. But, her dreams are shattered, as she is taunted from the grave, discovering not only has she been left penniless, but she is once more bound to the whims of a Somerton.
But this Somerton is unlike any man she has met. Can the love of an honourable man heal her broken heart or will suspicion tear them apart?

ABOUT ALISON STUART
Alison Stuart is an award winning Australian writer of cross genre historicals with heart.  Whether duelling with dashing cavaliers or wayward ghosts, her books provide a reader with a meaty plot and characters who have to strive against adversity, always with the promise of happiness together. Alison is a lapsed lawyer who has worked in the military and fire service, which may explain a predisposition to soldier heroes.  She lives with her own personal hero and two needy cats and likes nothing more than a stiff gin and tonic and a walk along the sea front of her home town.  She loves to hear from her readers and can be found at her website, facebook, twitter and Goodreads.

TO CELEBRATE THE RELEASE OF LORD SOMERTON’S HEIR, I AM RUNNING A RAFFLECOPTER CONTEST FOR THE MONTH OF MAY.  The Prize is a “Goody bag” (for details visit my website).

ALL YOU HAVE TO DO IS CLICK HERE TO ENTER:

…The tea, in its delicate porcelain cup, sat undrunk and cold, the bread curled and dried as the little clock on the mantelpiece ticked away the minutes. Isabel sat unmoving, staring out at the winter landscape of the Brantstone Park as if she expected Anthony to come galloping down the carriage way. She knew even before Thompson knocked on the door and stood shifting from one foot to the other, his shapeless felt hat clutched in his hand, that Anthony was dead.
She followed the head groom out into the stable yard again, where a farmer’s cart now stood. She looked at the cart and with her head held high; she walked across it. Thompson interposed himself between her and the inanimate object that lay in the filthy dray.
‘Are you sure, my lady?’ he asked.
She nodded and Thompson flicked back the sacking that covered the shapeless lump in the back of the cart. Isabel stared down into her husband’s face, into his open, staring eyes, already opaque in death. Anthony lay, stiff with rigor mortis, in the filth of a cart that had last been used to shift manure, from the smell. An ignominious end to his life, she thought.
‘We found him over by Lovett’s Bridge. He’d taken the hedge intending the shortcut across the Home Farm fields,’ Thompson was saying. He jerked his head at the saddle, the beautiful, hand tooled saddle that had been tossed into the cart with its owner. ‘Looks like the girth strap broke and he came off. Broke his neck in the fall. He’d not have known anything about it, my lady.’
Aware of the anxious faces that surrounded her, Isabel swallowed. They expected her to break down. They wanted her tears but she had none to give. She had expended too many tears over Anthony, Lord Somerton, while he lived to spare any for him now that he was dead.
Her gaze rested on the saddle. It had been her gift to Anthony on his birthday only a few months earlier. Now it was the cause of his death. It stood as a symbol of everything that had gone wrong between herself and her husband.
She turned on her heel and walked back to the house with her head held high. With every step, the enormity of Anthony’s death sank in.
She was free, but at what price came that freedom?
Her back straightened and her lips tightened.
To attain freedom, first she had to find Lord Somerton’s heir.

Thank you very much to Alison for joining us today!

Posted by Nicola Cornick at 7:44 AM

Thank you to the wonderful ladies of HRR for having me on your blog. It took men in uniform and a bunch of onions to win me over to Regency but I am loving writing in the period. There may be more...

Thank you, Elizabeth :-) I hope you enjoy the rest of the book!