The Island of Dejima 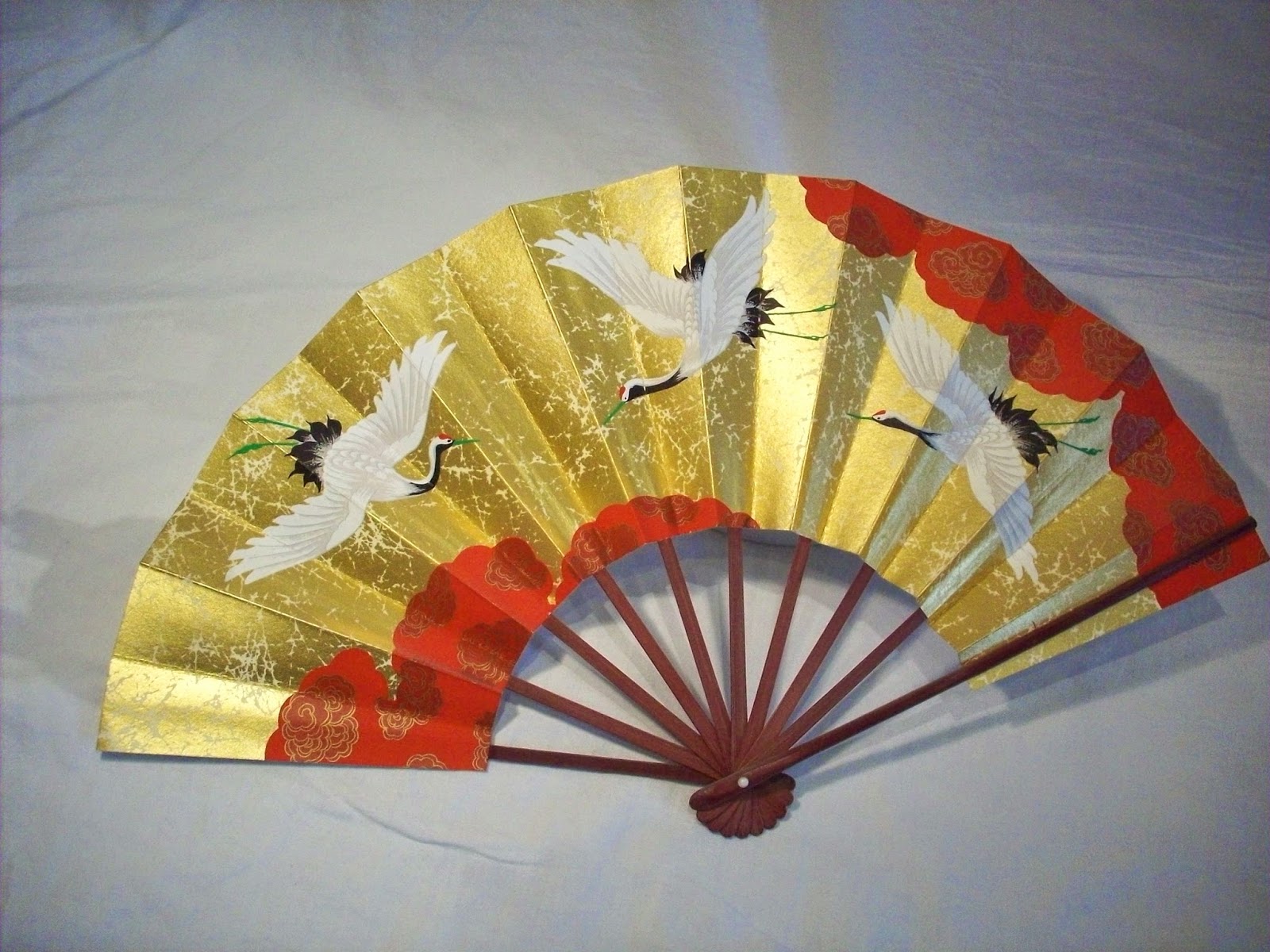 I’ve previously blogged about the British traders who went to Japan in the early 1600s – hardy people whose courage you can’t but admire.  However, for various reasons their trading post didn’t last very long in that particular place while other nations flourished, in particular the Dutch.  As I’m currently working on a story set in Japan in 1648, I’ve been going over the notes I made when I was lucky enough to visit the site where these foreigners had their base from 1641 onwards – the island of Dejima in Nagasaki, a truly fascinating place!

It wasn’t an island in the traditional sense, as it was man-made and in the shape of a Japanese fan, constructed especially for the purpose of housing foreign traders (at first for the Portuguese).  Set in Nagasaki’s harbour, it could only be reached via a small bridge and a gate which was guarded at all times.  There was a sea gate on one side where goods could be loaded onto small boats and taken out to the large European ships, but when not in use, this gate was kept closed.

Apart from some trade with the Chinese, Japan was closed to the outside world for about 200 years and by 1641, the Dutch traders were the only Europeans who were allowed any contact with the Japanese at all.  The Japanese ruler – the Shogun – had decided to evict all other foreigners and the Portuguese had been the last to leave in 1639.  Mostly, this was all due to the Shogun’s mistrust of Christianity – any Christians found were executed in various hideous ways – but the Dutch seem to have steered clear of anything to do with religion and so they were allowed to stay.  This permission came at a price though – they were only allowed a foothold on Dejima and couldn’t cross over onto the mainland of Japan except if they were specially invited, and for the journeys to Edo which the Chief Factor had to make from time to time to pay his respect to the Shogun.

At only approximately one hundred and thirty by eighty-odd yards, the island must have seemed very small to the people who were forced to stay there year in and year out.  My heroine yearns to set foot on the mainland, which was tantalisingly close across only twenty yards of water, but most of the foreigners did so very rarely.  I found it hard to imagine being cooped up like that without feeling as though you were in a prison, but perhaps people were more patient back then and didn’t find it as irksome as we would now?

When Japan was finally opened up to the rest of the world in the mid 1800’s, Dejima was abandoned and in time it merged with the rest of Nagasaki by means of reclaimed land.  It is now a designated site of historical importance and work has been going on for many years to restore it, with some of the buildings reconstructed.  When I visited, tourists were able to go into what used to be the Chief Factor’s residence – the most imposing building, and some of the store houses.  To help you visualise what it had all once looked like, there was a scaled down model of the whole island.

My visit was brief and I would love to go back again one day, but for anyone thinking of going to Japan, I can thoroughly recommend a stop-over in Nagasaki to see this fascinating historical site!

This is completely fascinating. I loved the description of Dejima in The Gilded Fan. I know absolutely nothing about Japanese history but you've inspired me to want to find out more, and definitely to want to visit.

A most interesting post, Christina. I loved the photo of the old street. Instantly, you could see the superiority of traditional Japanese architecture compared with the uninspiring modern building behind it.

What I could see of the model town looked interestinly designed, too, with curves and buildings at different heights. Perhaps that all helped to reduce any inhabitant's feelings of claustrophobia.

Thank you Alison, so glad you liked it! It is definitely a country worth visiting, it's awesome!

Thank you Elizabeth! Yes, I think the traders created their own little "world" on the island and perhaps they tried not to think about the fact that they were trapped as it were? There is a great description of life there in the book "The Thousand Autumns of Jacob de Zoet" by David Mitchell (if somewhat gruesome at times!)