An Innocent Debutante in Hanover Square 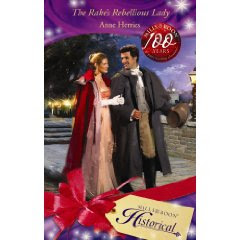 Another intriguing extract, Anne. I am a great fan of your books and this will certainly be on my bookshelf in September.