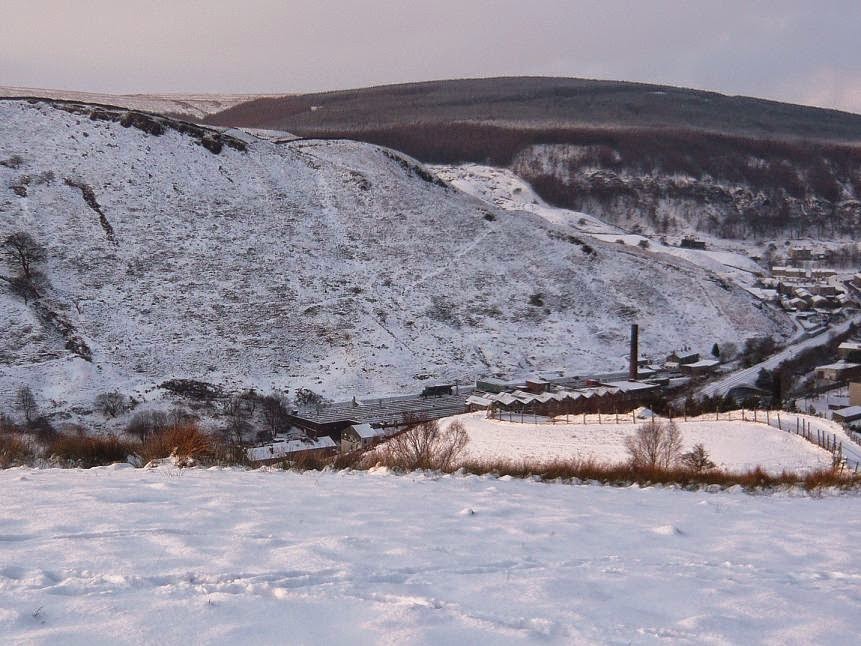 Amanda's post reminded me that the Festive season us almost here and most of us will be socialising more than usual, partying, visiting family and generally enjoying ourselves.  It was the same in the Regency, although their Christmas celebrations were slightly different to ours. There were no cards and probably no Christmas tree (Queen Charlotte had introduced a Christmas tree for her family by the Regency, but it didn't become popular until the Victorian era) and Father Christmas had not yet arrived.

However, there was a great deal of feasting and partying with lots of dancing and games such as forfeits and apple bobbling. Houses were decked with evergreens and of course a mistletoe bough. There were Christmas carols, the mummers might turn up to entertain a household and the telling of hair-raising ghost stories was a traditional treat. There might also be gifts given and received, but only on a small scale.

A prosperous family might enjoy brandy, rum and madeira or even arrack (a sweet liqueur from the West Indies).  And they might find jugged pigeons on the dining table. The pigeons were stuffed and fitted into an earthenware pot, the lid sealed and the pot put into a pan of boiling water for at least 3 hours.  The pigeons were then removed into a warm dish and the remaining juices thickened with butter and flour to make a sauce.  This might be followed by a possett made from eggs, cream and spices, or an equally sweet pudding again made with cream sugar and eggs but this time with flour and butter too, and flavoured with rosewater. Or perhaps they might prefer a syllabub – made by mixing (even more) cream, sugar, brandy and sherry with the juice and rind of a lemon and then adding milk straight from the cow (yes, literally, the bowl was placed on the floor and the cow "milked" directly into it). If you didn't happen to have a cow handy you could pour the warm milk from a height into the bowl!
I like the idea of the syllabub, but if you don't mind, I think I will stick to roast chicken again this Christmas!

Of course, with all this entertaining, a word of warning may be needed for the "youth of both sexes" about their behaviour.  From The Gentleman and Lady's Companion, Norwich, 1798, here are a few instances of ill manners to be avoided:-

So there you have it, Christmas, Regency style. I am off now to find a cow to put in the garage!

Posted by Melinda Hammond/Sarah Mallory at 2:00 AM

I enjoyed this post, Melinda. I loved the instances of ill manners in the young to be avoided. It instantly brought Lydia Bennet to mind. She interrupted Mr Collins very rudely, if I remember rightly, she laughed loudly, she lolled, and she ran off to live with Wickham without bothering to get married first.

Thanks Elizabeth, I think the rules were made precisely with Lydia B in mind!

They're wonderful, aren't they? I think there should be a special one for Kitty Bennet about too much coughing - I'm sure Mrs Bennet would approve of that!

Thanks Amanda, I agree they are good - if you added "turn off mobile phones" it could be a modern etiquette!

I wonder if Mr Bennet & Mr Bingley went shooting to provide the pigeons?

Coming in late on this, but I have to say I don't fancy the sound of that syllabub one bit! And I just know I'd misbehave ... :-D Great post!