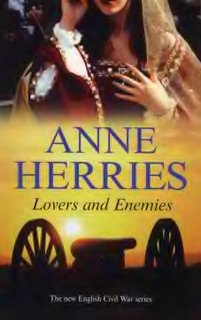 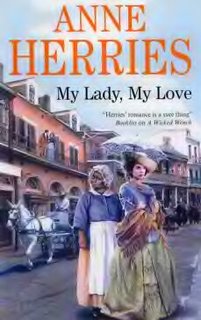 April 3rd 1812
Today Mama told me that it was time I learned how to manage the stillroom. We spent the morning preparing lotions and creams that might be needed for a large household. We made cream to help soothe sore hands, for poor Nellie, our kitchen maid needed something to take away the redness from scrubbing floors with soda and hot water. We also made a lotion for Rosie's frekles and various other common rememdies that Mama bade me copy down into a receipt book. I enjoyed myself very much and think I shall like to work in my stillroom when I marry...if anyone asks me of course

I have heard nothing more of Mr Harry Carrington and I do not know if he intends to visit his friends in the near future. I know that I told Mama I was sorry for Miss Chesterfield, but I have allowed myself to think of Mr Carrington once or twice - which I know is foolish

April 10th
Today the seamstress came with several of my new gows. We were two hours taking fittings for it seems that I have lost weight about my waist. Mama says that is a good thing, but I feel sorry for poor Madame who has the extra work

Mama had a visitor again this morning. After the lady left, she told me that she had news of Mr Carrington.

'I am not sure how you will feel about this, Anne,' Mama said. 'But it appears that Mr Carrington has taken a commission and is to join Lord Wellesley immediately.'

'Oh...' I swallowed hard for I was not sure what that meant. I thought of Paul and how ill he had been of his wounds and I could not help feeling a little frightened for Mr Carrington.

'I believe it may have been his intention to take up an army career that led to the break up of his engagement,' Mama went on with a frown.' She did not wish to follow the drum and withdrew, saying that she would be a widow before she was hardly a wife.'

'Was that not a little unkind of her? Unless she had not known of his intentions previously...'
'I think she hoped to persuade him to give up his ideas of the army.'
'Yes, perhaps. I am glad to know that, Mama, for I had thought he might have done something to offend her.'
'Then I am pleased we have had this little talk,' Mama said. 'And now, Papa wishes to speak to you in his study.

'Mama?' My heart raced for I could not think what I had done to displease him, but she smiled and shook her head.
'Go along, May. I think you will find he has a nice surprise for you.'
Posted by Historical Romance Author at 11:52 AM