A new biopic of the Brontes is on its way

The Observer has an interesting article about a forthcoming biopic of the Brontes.

"Among the Morris dancers and Bronte tea towels, there is little today in the Yorkshire village of Haworth to dispel romantic images of Charlotte, Emily and Anne strolling on sunlit moors, gaining inspiration for tales that would one day busy the costume drama industry.
It is harder to imagine dungheaps and foul drains, the open sewer in the street and the cholera and typhoid that killed most children before their sixth birthday. It is this dark vision of Bronte country that will be evoked in the first major British biopic of the literary household.
Bronte, likely to be filmed from October in a Yorkshire village that has yet to be chosen, will not replace chocolate-box images with black clouds and tragedy. The £6 million movie will argue that what the sisters achieved in spite of the death and disease was a miracle of imagination and nothing short of heroic." 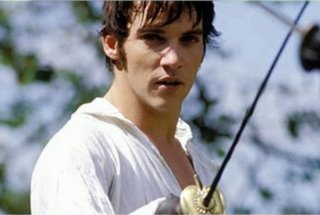 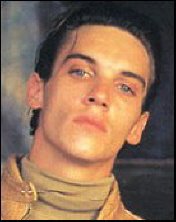 
'There's a fear of telling this story because there's a fear it will be too depressing,' says Angela Workman, the film's writer and director. 'There was great tragedy in their lives and they died young, but the lifespan for women in that region at that time was 25, and it occurred to me that the Brontes lived beyond that. For me, the story is about the way they defied death and created.'

It looks very promising. What do you think? Would you rather see a chocolate box version of the Bronte's life, or are you looking forward to something realistic?
Posted by Historical Romance Author at 10:42 AM