Most historical romances are about the aristocracy, mine included. We love to read about lords and ladies, dukes and duchesses, all young, all good looking and sexually irresistible, finding their way to love.

So what about the other classes of society? Didn’t they fall in love?

I have incorporated other classes sometimes, for instance Rose in the Richard and Rose books is from the landed gentry – a different class to the aristocrats, and Arabella, heroine of “Tantalizing Secrets” is a factory owner’s widow and the daughter of a vicar.

In Georgette Heyer’s books all her heroes and heroines had some connection with the top echelons of society. Her governess heroines had relatives who were generals or barons. And if we were to put all the dukes in all the Regencies end to end, they’d probably circumnavigate the globe. It would be an interesting sight, though, wouldn’t it?

I can think of exceptions, some excellent ones. Maddy, the heroine of Laura Kinsale’s wonderful “Flowers From the Storm” is a quaker miss with not one aristocratic relative, yet she marries her duke. Maddy came alive for me in that book, and her different background made the book more enjoyable and explained her character to a certain extent. She wasn’t the saint she thought she was, neither was she as infallible as she thought. Maddy thought too small, as the hero’s aunt, Lady de Marly, pointed out in one unforgettable scene.

In doing the research for “Tantalizing Secrets” I became engrossed in the history of the cities and towns of England and I came across the phenomenon of the London Cit, the wealthy city merchant or banker. They had their own institutions, their own social circles and their own customs. They would have hated one of their number marrying into the aristocracy, although occasionally that did happen. The Cit’s power base was their often fabulous wealth, the Guilds, ancient institutions that regulated industry in the City of London, and Parliament, particularly the House of Commons. The aristocrats had the Lords, the Cit had the Commons, together with the landed gentry and the untitled members of the aristocracy. 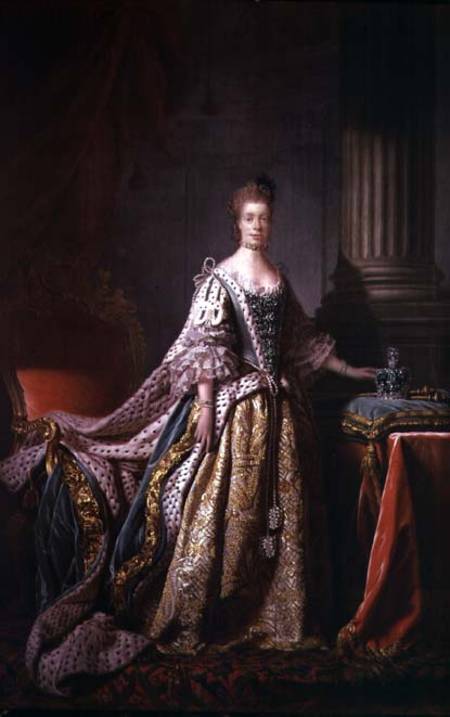 m City merchants. Her husband, George III, was very aware of the power of the city merchant, and did his best to keep them sweet. Many innovations came from the City or were financed by the merchants there. And women had a lot of freedom, like one of my ancestors, Hester Bateman, who became one of the premier businesswomen in London. Her husband died young, and she had sons to provide for, so she carried on the business for them. It prospered, and although her company never reached the artistic heights of a Paul Storr, she did very well with everyday items, and they are sought after today. Not that she ever made a piece of silver herself.

So I’m doing more research into the city merchants and financiers. A novel in the offing? Maybe, but I’m enjoying the research!

Posted by lynneconnolly at 9:38 PM

Great post Lynne. Hester's story must be the basis of a novel itself.

I would love to read a novel where the cits were not ridiculed. So often they are shown as social climbers or horrible mushrooms, or whaterver. I am so tired of that.... so if you decided to write that novel, you have at least one reader already... :)
LizA

I found this a very interesting entry and would love to read a romantic novel with the heroine from one of these classes. Actually, I think your ancestor would make a good lead character in a novel. Hmmm.