Miss Charlotte Smith's Diary is a Regency satire of Bridget Jones's Diary. You might like to read parts 1-6 first, links on the sidebar to your left. 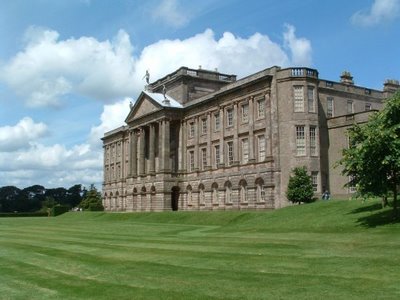 Have decided that when I am married to my earl and have a massive house I will not lord it over Mama and Susan, but will be kind and generous and say, ‘The house isn’t really that big, it only has twenty-seven bedrooms, and the ballroom’s positively tiny. And I know a hundred servants sounds a lot, but really, you’d hardly know they were here.’

2 o’clock
Looked in the Gazette and found a promising sounding position.
Sensible, mature young woman required to give companionship to a gentlewoman of advancing years. Apply Lord Winters.
Sent off a letter straight away, before I could change my mind.

Dear Lord Winters,
I am a sensible, mature young woman and I am seeking a position as a companion to a gentlewoman of advancing years. I look forward to your reply.
Yours sincerely,
Sarah Bloom

3 o’clock.
Went round to Melissa’s house and told her all about it.
‘What? You’re not a sensible, mature woman, Charlotte!’
‘Of course I am,’ I said, hurt. 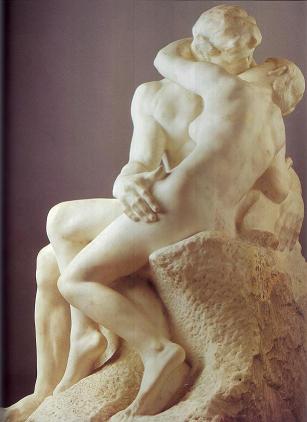 What about the time you thought it would be a good idea to surprise Edward when he came home from school, and you climbed the tree outside his window and crawled in, only to find yourself in Mr and Mrs Masterson’s bedroom. You ended up falling on top of Mr Masterson as he attempted to have carnal relations with the chambermaid, whilst his wife was in the conservatory.’
‘That wasn’t my fault,’ I protested. ‘I wasn’t to know Mr Masterson was Untrustworthy and Unfaithful.’
‘No, but you were to know that Edward’s room was three doors to the left.’
‘Geography has never been my strong point. Besides, that is all in the past. I am now mature and reliable and mean to marry the earl, like Phoebe in The Earl’s Secret.’

Melissa spoilt the moment by laughing like a drain.
‘It’ll never work,’ she said. ‘You don’t have Titian hair.’
‘Yes, I do. And green eyes.’
She studied them closely.
‘Grey.’
‘The earl might find them charming. Besides, it’s either that or going to live with Susan.’
Melissa’s mouth fell open.
‘Lord Rotherwell was my last chance, so Mama and Susan say. If I don’t get a job I’ll have to be a governess to Susan’s awful brats.’
Posted by Historical Romance Author at 3:27 PM

I am well and truly tantalised. Please post the next installment soon!