As we near the end of 2007 we're taking a look at some of our best moments. 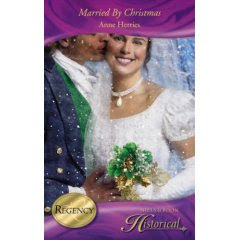 2007 has been a wonderful year for me as far as my writing goes. I was nominated for the short list for the RNA Romance prize again, though I didn't win this time but I was happy just to be nominated.

I've had five or six books come out with Harlequin Mills & Boon, three with my Severn House publisher.

The first in the new Sarah Beaufort Mystery series sold out in hardback within the first six months and my Milles and Boon sales have gone from strength to strength the past couple of years.

I have also had several ebooks published. I have been trying out various epublishers and received good reviews for my books, though these are not financially viable at the
moment they were good fun to do.

Writing historical and Regency books remains my first love and they are my most successful and popular books so I shall be putting most of my energy into these in the future. 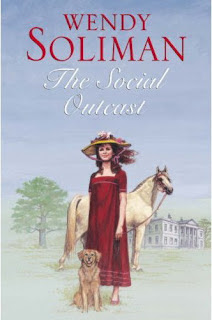 This year I've had the excitement of seeing my third novel, The Social Outcast, published by Robert Hale.

Duty's Destiny and The Social Outcast have also been released in large print by Thorpe.

January 2008 will see The Carstairs Conspiracy published by Hale and later in the year they will also be releasing my fifth Regency romance, A Bittersweet Proposal. 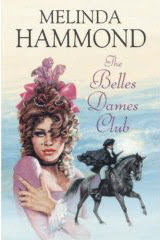 What a busy year I have had!

Two books out - The Belles Dames Club was published in April and A Rational Romance came out at the end of November.

I took part in the Historical Novel Society Conference in Albany, NY back in June - rubbing shoulders with Bernard Cornwell, Diana Gabaldon to Simon Scarrow, to name just a few of the authors present.


On top of that I have signed with Harlequin Mills & Boon and my first novel as Sarah Mallory comes out in the USA in April 2008 (but
more of that next year!).

Join us later in the week for more of our retrospective!
Posted by Historical Romance Author at 9:12 AM

Congratulations on all your 2007 accomplishments!